🚛   Free Shipping On Everything Worldwide!   🚚 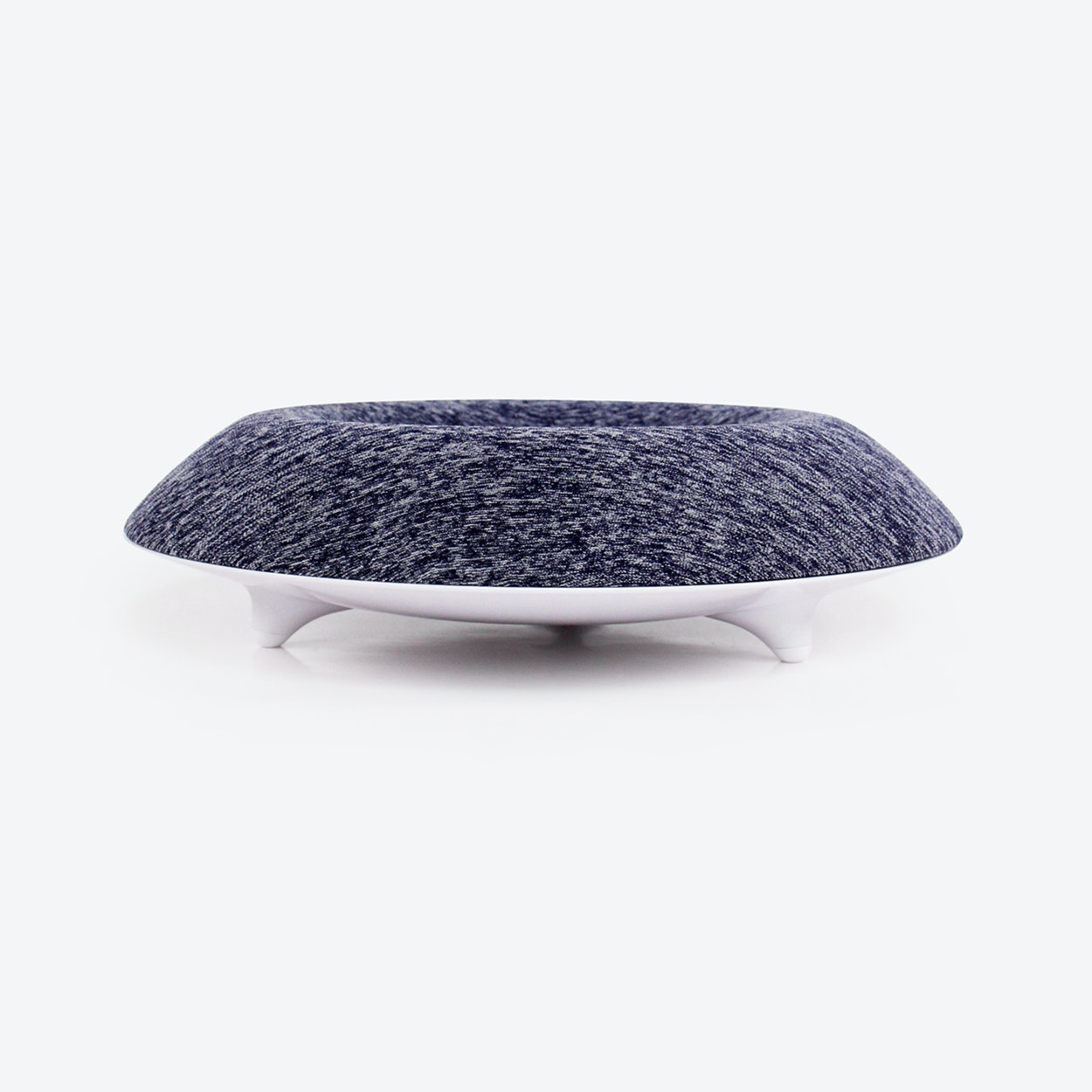 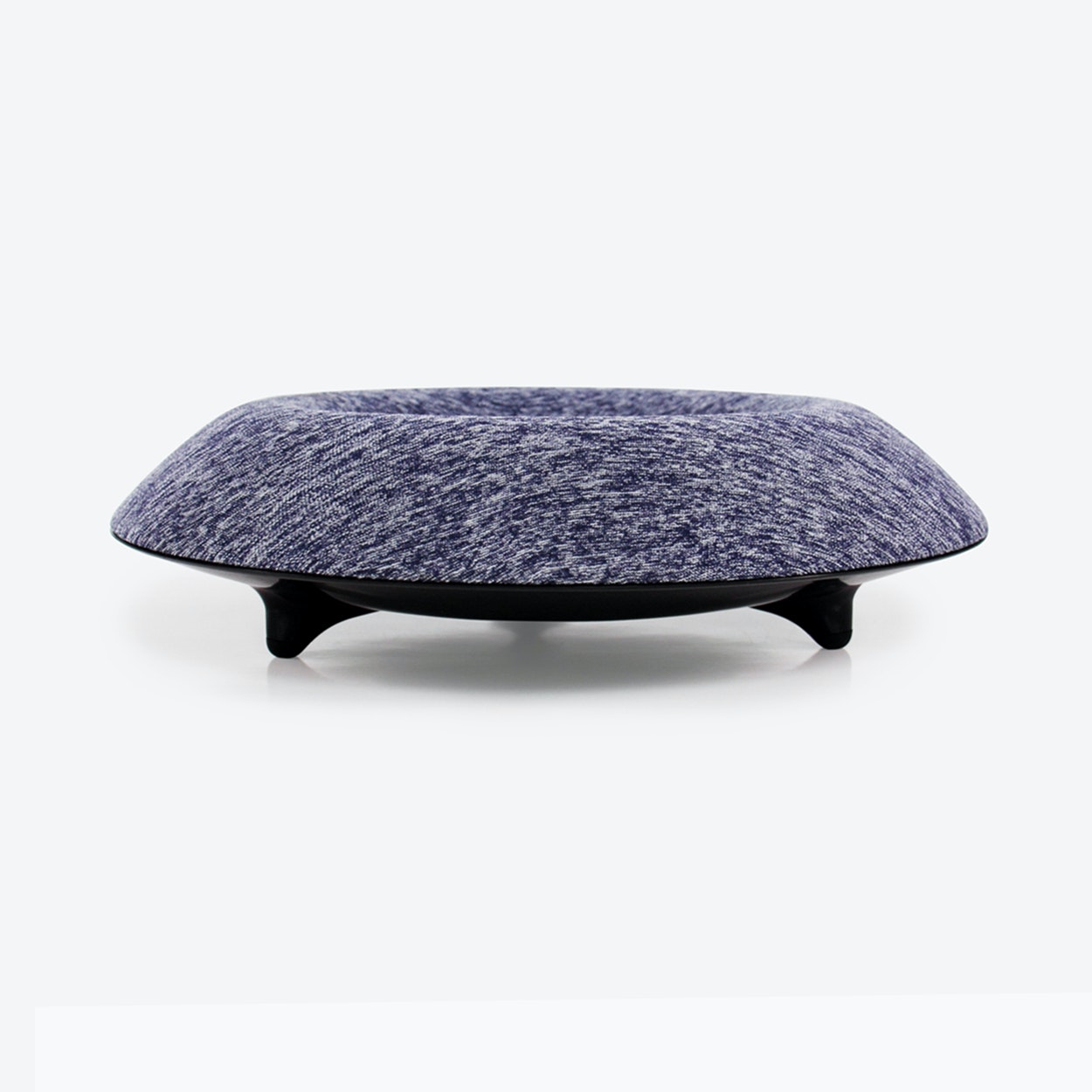 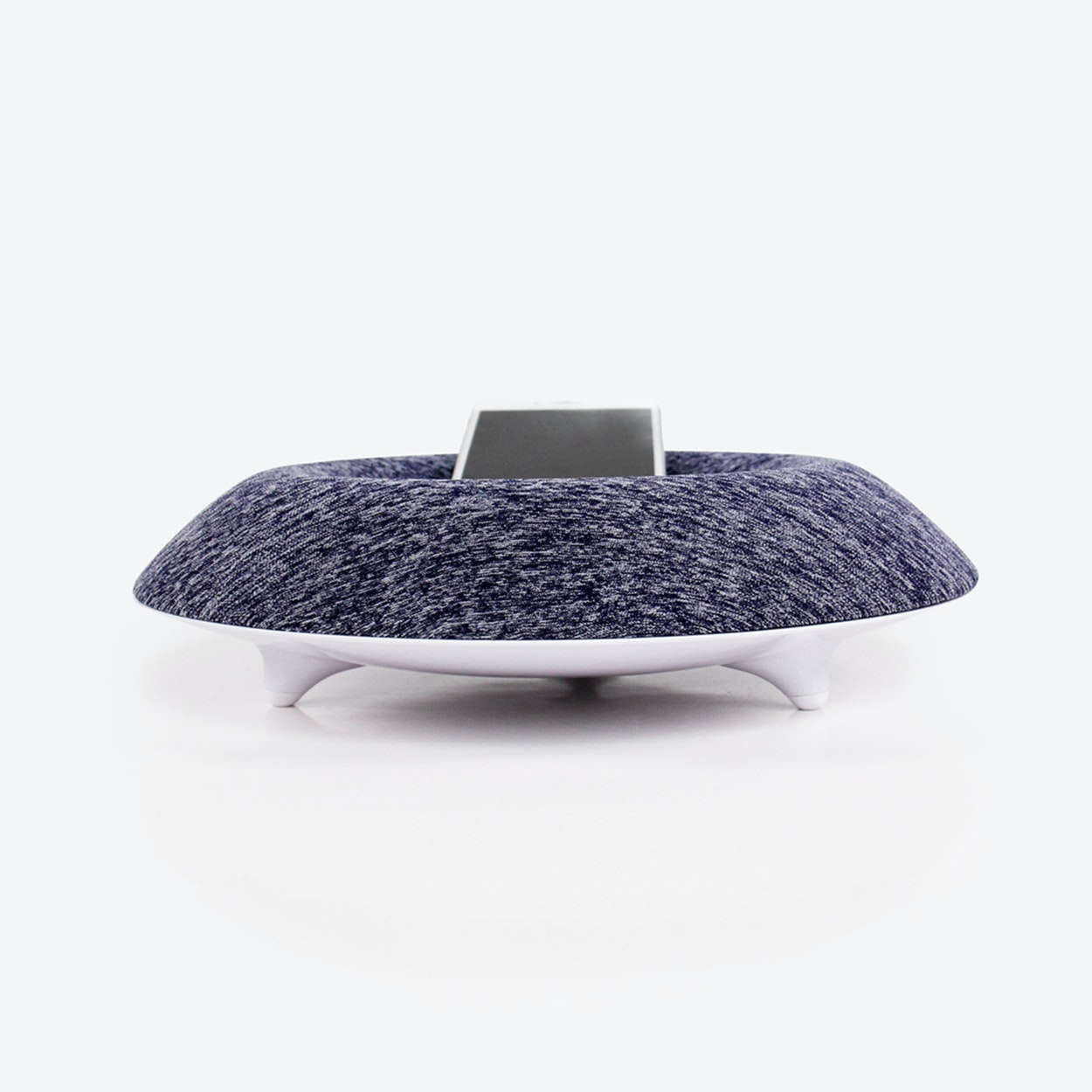 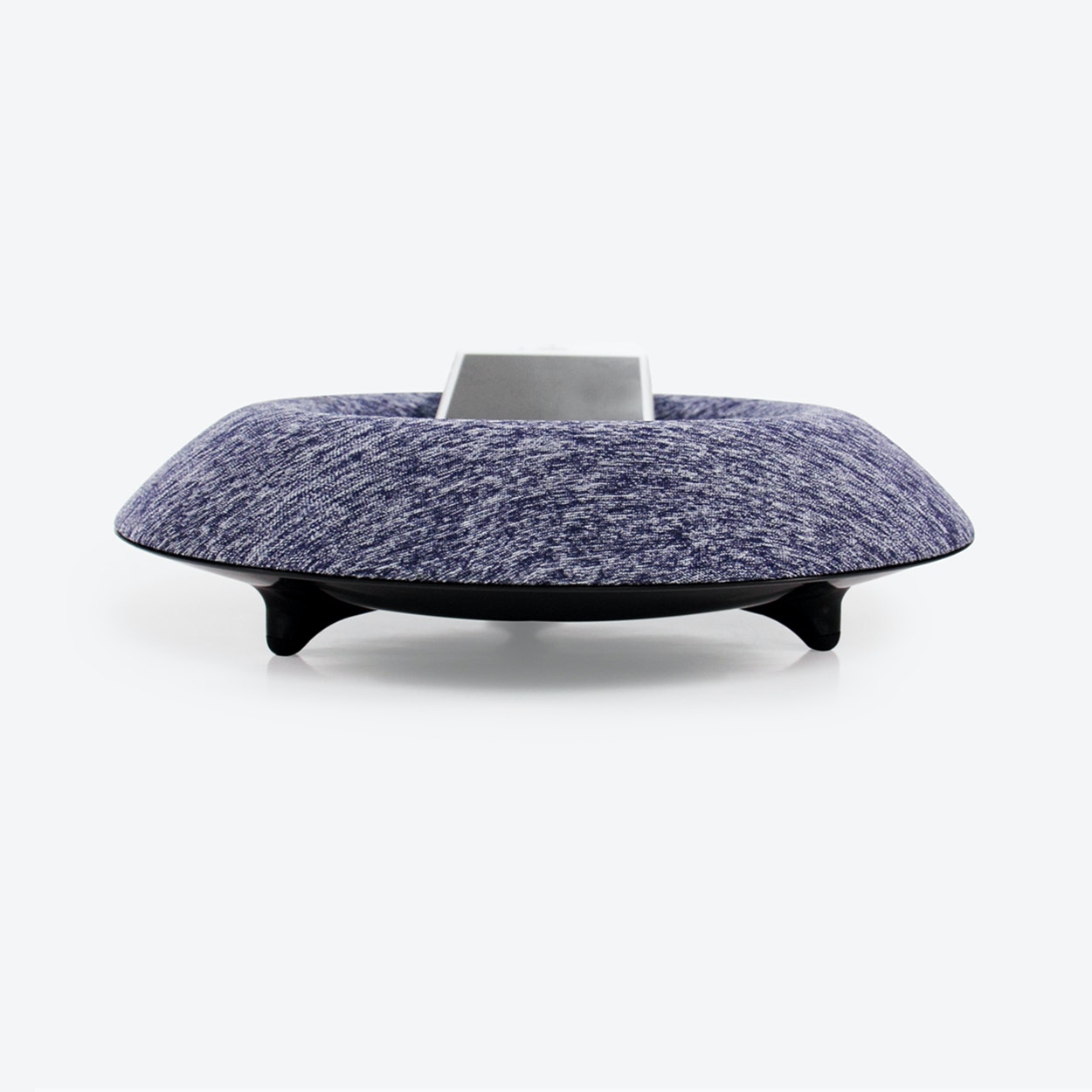 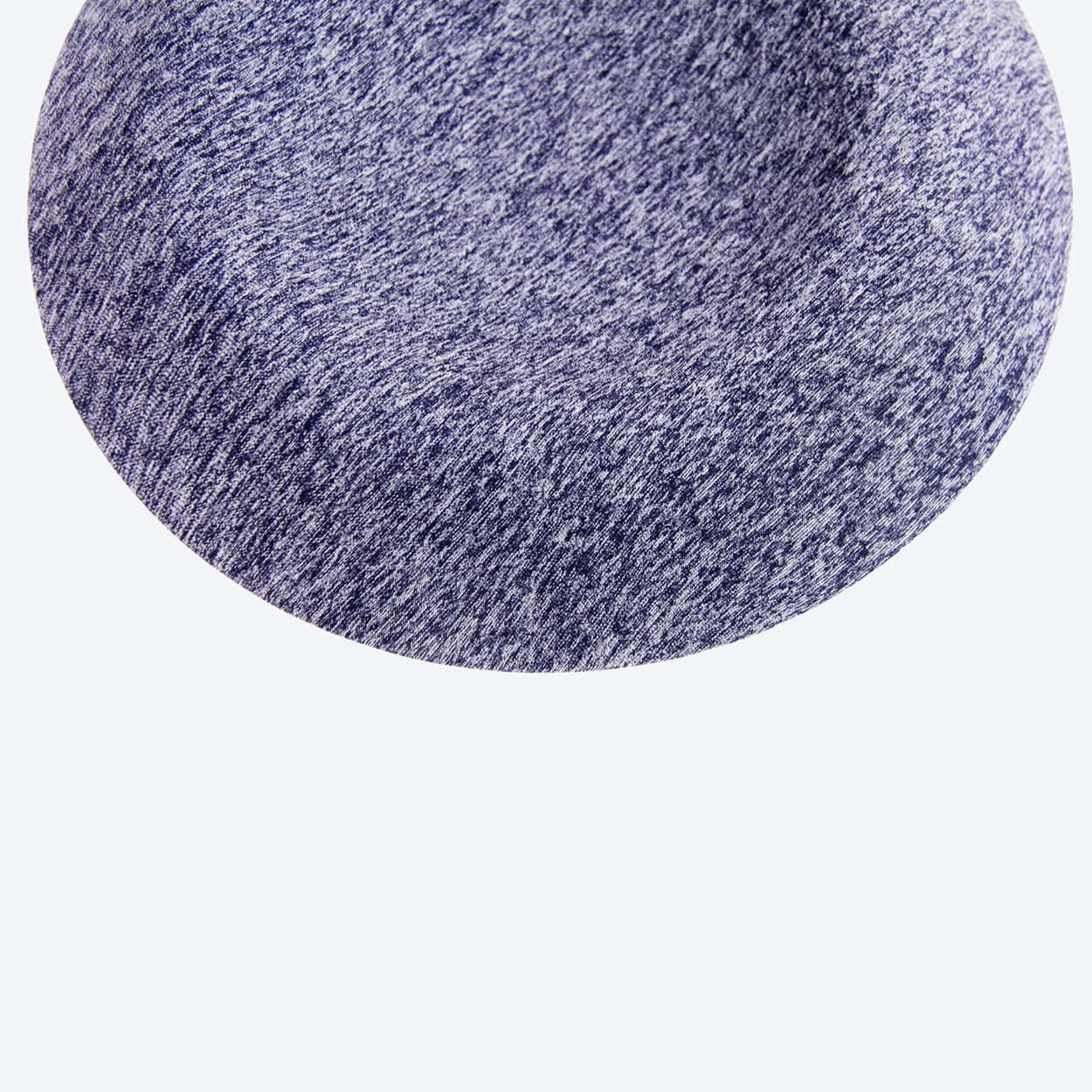 Free shipping to US

A speaker designed to bring music to the center of your life. Seamlessly integrated into the home and its environment, the ARINA is a statement not only in sound, but also in style. Its sleek, distinctive shape provides 360 degrees of music quality. Its loudspeakers are positioned so that perfect sound waves are distributed simultaneously in the room. Measurements: